Ściągnij wideo
Who is the best right-back?
► Sub now: redirect.bundesliga.com/_bwCS

With Benjamin Pavard and Thomas Meunier we have two players from title contending nations France and Belgium in this episode! But don't underestimate our Czech TSG Hoffenheim player Pavel Kadeřábek who brought support in form of his dog! This will be a tight battle between the three defenders, but there can only be one winner. Who will be part of your Bundesliga Euro Dream Team powered by 442oons? Let us know by voting with , or in the comments!

The great collaboration between the Official Bundesliga PLeyes and 442oons started in 2017. Since day one we’ve been bringing great content to you and allow you to experience the animated Bundesliga stars in a way you’ve never seen before! Hilarious songs and voting where your opinion counts - we want you involved, too! Subscribe now, stay tuned at bndsl.ga/comYT and watch out for new collaborations coming up! 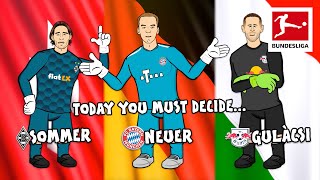 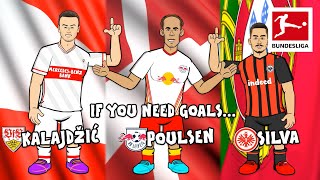 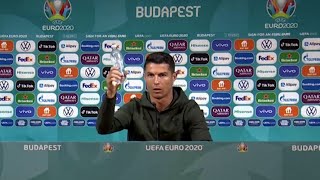 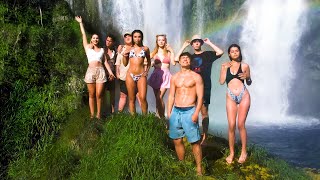 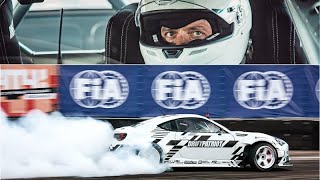 When Intelligence is Used to Play
8:04
4M